My father took me to the opera, which I loved, especially the orchestra in the pit. Those memories are my favourite serious music memories from childhood. But, I also had lots of experience in classical music from children's TV, well, cartoons and Sesame Street mostly.

I have wonderful memories of symphony orchestras and opera singers and flamboyant conductors as drawings and Muppets.

The one Loony Tunes scene that particularly stands out in my memory is the one where Bugs Bunny is a conductor, Leopold, and the Big Tenor has to follow his directions, Leopold’s gloved hands, and ends up turning red and then blue holding a note sooo long. I like to have my choir hold on to the last notes of some of our big pieces, sometimes more than twice as long as written, so we joke about this scene quite often. Here's a link to a video of this scene. 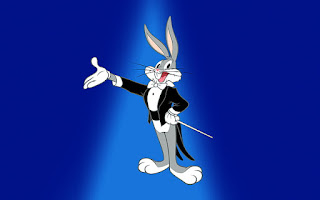 How many classical melodies are popular because of Bugs Bunny and Loony Tunes?! Rossini's William Tell Overture and The Barber of Seville are big ones. Franz Liszt's Hungarian Rhapsody No. 2 and Wagner's Pilgrim’s Chorus from the opera Tannhaüser are among others. I'm sure everyone my age can hum along to music on the popular classical radio station, even if they don't know the pieces by name. I sing along in nonsense syllables, imitating the horns and even the cymbals and kettle drums, and joke with my kids: ooh, I know all the words to this one!

TV commercials have also impressed a couple of famous melodies in my memory. There was a furniture store that used Vivaldi’s Spring from The Four Seasons. Classy and expensive. My favourite was the British Airways ad that featured The Flower Duet from Delibes' Lakmé. Man, I love that! I’m sure there were more.

Then, there's Sesame Street, another childhood obsession on television. Sesame Street is fantastic for tons of reasons, but one big one is all the great music. All kinds of music, pop, rock, jazz, classical, everything is presented along with the ABCs and The Count counting. Sometimes, there are guest musicians, the stars perform their songs, and sometimes the cast presents a song. Some songs were signature Sesame Street songs, written just for the show, like Sing (that's a link to a video).

My worldview comes from this song: Everyone can sing. Don't worry that it's not good enough for anyone else to hear, just sing. Sing a song.

I loved, love, Good Morning, Starshine on Sesame Street. With lyrics like "gliddy glup gloopy" it feels like it was written for the show, for Muppets, but it's actually from the musical, Hair.

There was tons of good classical music there on Sesame Street too. Yo-Yo Ma visited Sesame Street several times, and there were so many other classical musicians with all kinds of instruments, and there were ballerinas too! Itzhak Perlman gave Telly a violin lesson and Lang Lang has appeared at least twice, so they still do all kinds of music.  I remember Andrea Bocelli singing with Elmo when I watched with my children- Time to Say Goodnight.

On YouTube, I was directed to videos of Cab Calloway, Stevie Wonder, Smokey Robinson, Paul Simon, Johnny Cash, and Little Richard all singing with Muppets on Sesame Street.

Wikipedia has a page with a list of all the celebrity guests that have appeared on Sesame Street. It's huge!!! Take a look here.

My parents exposed me to a lot of good music, lots of different genres of music, and I had a lot of music at school: choirs, ukulele, recorder, clarinet. We had band and orchestra in middle school, band, stage band, jazz choir, and musical theatre in high school. I'm grateful for all of that and also for my musical education on Sesame Street and Bugs Bunny! 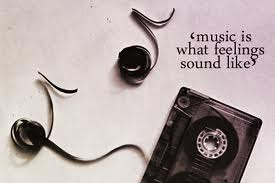 Renate Naghavi
I conduct the York Region Community Choir. It's a volunteer position, but it's a big part of my life. I love singing and I love leading the choir. It's a great way to support our community: Newmarket, Aurora, and beyond. The choir itself is a wonderful community. Although I worked full-time near home for 7 years with brilliant engineers in the nuclear supply chain, and earlier in my life taught ESL to adults full-time in Toronto for 8 years, being a stay-at-home mother has been the biggest part of my life. I enjoyed the time I spent with my children and I continue to put family first. I also enjoy gardening, reading, and writing.

Music Fills us with Feeling 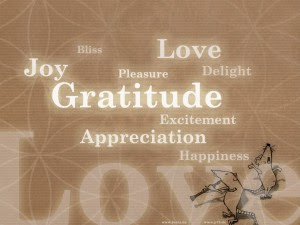 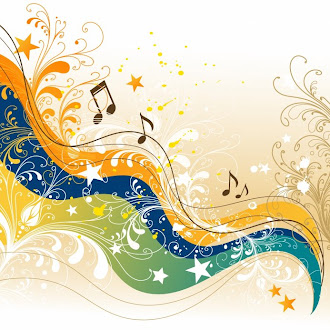 Some of the Songs Posted

Music is my life 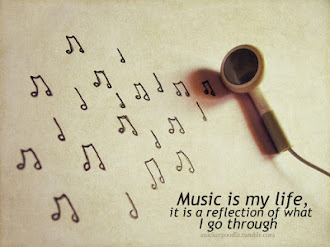 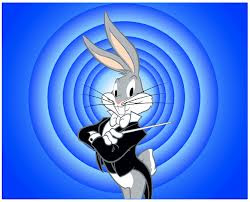 outburst of the soul 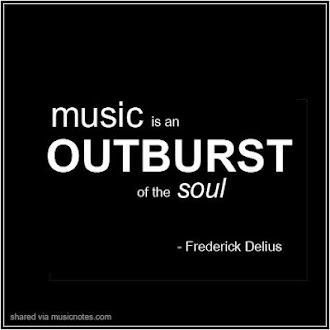